Dhiren earned a pristine profile and reputation through his straight-talking column in Asian Voice, the London-based national newspaper, which he continues to contribute to. With over 20 years’ experience of working as a journalist, senior PR executive and Diversity consultant, Dhiren has added value to the various organisations he has worked for which have included Central Office of Information, Aston Business School, Sandwell College, Learning and Skills Council, Adult Learning inspectorate/Ofsted, Government News Network, Environment Agency and most recently the UK’s largest construction firm, Balfour Beatty, working on Wokingham Borough Council’s £124mn Major Roads Programme. 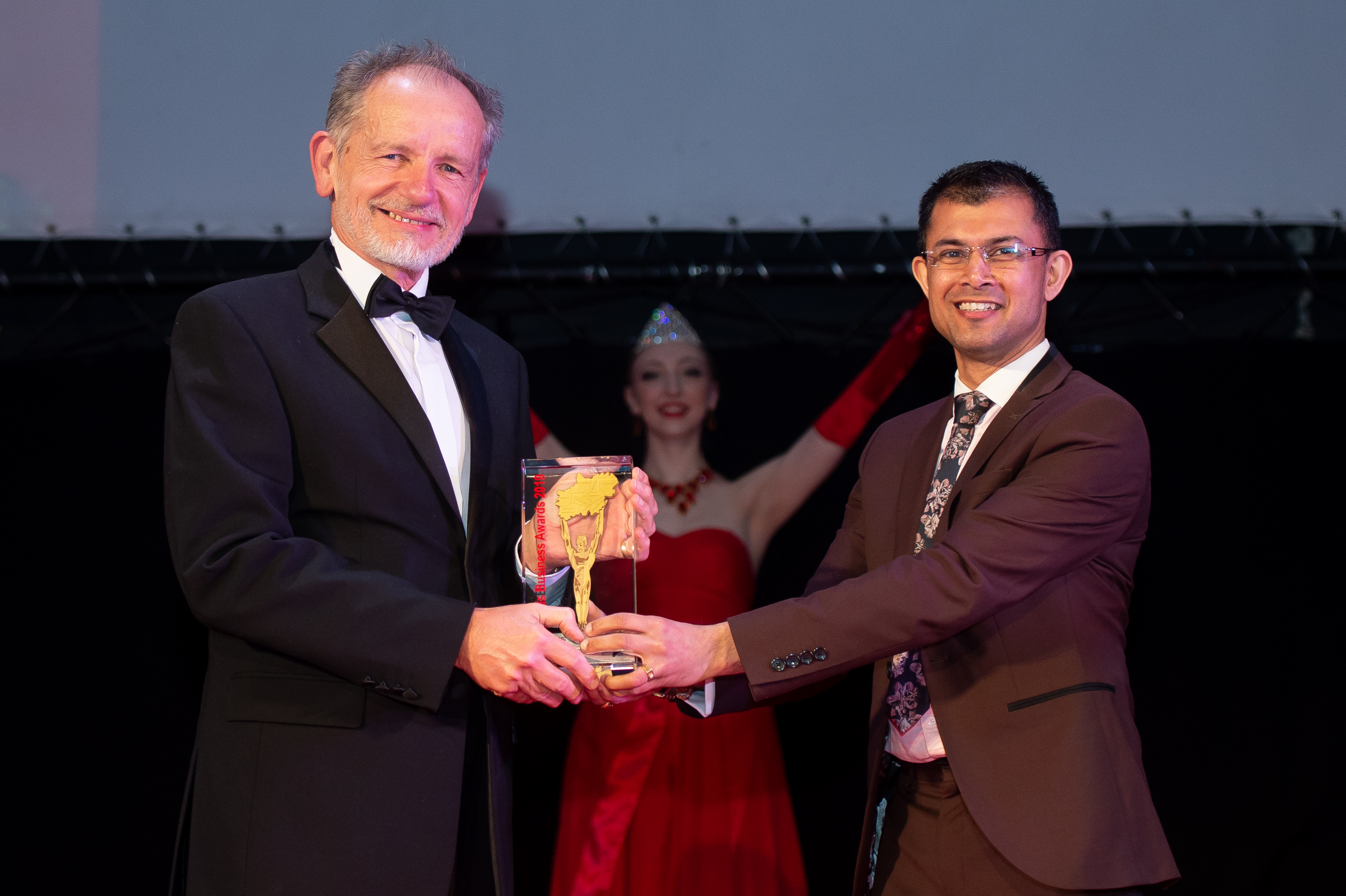 Over the years Dhiren has been part of various Boards and Committees of various organisations which have included: West Midlands Criminal Justice Board, SHOUT Festival, National Union of Journalists’ Equality Council – to list just a few. He is a current trustee of Birmingham Rathbone and former trustee of the National Blind Children’s Society and a panel member of ITV Central News’ Diversity Panel, which meets quarterly.

Dhiren has in the past written for the Birmingham Post and Mail, Express and Star and Coventry (Evening) Telegraph and currently writes, now and again, for The Sunday Times and Mail on Sunday and The Daily Telegraph.

In 2003, Dhiren was the only British Asian guest speaker at the inaugural World Public Relations Festival in Rome. Since he has been invited to speak, mainly on diversity in the media, on various platforms, including that of the United Nations in Geneva, Coventry University, Newcastle University, Cardiff University, Aston University and Sunderland University. More recently he has presented to learners at Lode Heath School, Solihull and Parkfield Community School in Alum Rock, Birmingham.

Dhiren has been among a handful of journalists, nationally, who has over the years been invited to various receptions at 10 Downing Street by Prime Ministers Cameron and May.

Honoured in January 2012 in New Delhi, India, by the President of India for voluntary services to diverse communities through journalism. In 2011 and 2012, Dhiren was one of just two British Asian journalists, nationally, invited to three receptions celebrating multiculturalism hosted by PM David Cameron at 10 Downing Street. In 2012, Dhiren was invited to a reception by Chancellor George Osborne at 11 Downing Street which led to him being invited to Uganda, courtesy of the nation’s richest man Dr Sudhir Ruparelia, a remarkable and impeccably modest gentleman. In June 2019, Dhiren was invited to a Faith Reception at Buckingham Palace, courtesy of Her Majesty The Queen Elizabeth II.

In June 2018, he organised and led on a workshop, on behalf of the Confederation of British Industry (CBI), aimed at the top 10 business leaders in the East and West Midlands. The event was hosted, courtesy of Liv Garfield, CEO of Severn Trent Water.

An exemplary networker, Dhiren’s ambition and aspiration is to continue to help individuals and groups build, on merit, the profile and visibility that they deserve for work that helps to improve the lives and livelihoods of ordinary citizens both at home in the UK and abroad.

Ready to Make a Change?

Let us help you take control of your future and get the profile and visibility you deserve click the button to the right and get in contact now.